Supporting the county’s hardest-hit sectors is paramount if Devon’s economy is to recover successfully.

For the next four years we will…

We want to hear your thoughts on how we can work together to make Devon the best place to grow up, live well and prosper

Supporting the county’s hardest-hit sectors is paramount if Devon’s economy is to recover successfully. This includes tourism, retail, construction, agriculture and food and drink, which provide significant employment across the county and underpin the economy of many local communities.

We are similarly determined to ensure that no individual is left behind, with a clear focus on supporting the county’s young people to learn and work; assist employees who have lost their job or wish to do more to find a new opportunity; and support businesses to retain staff, apprentices and suppliers.

There is an opportunity to build on Devon’s dynamic and entrepreneurial culture, coupled with the county’s world-class environment, global expertise in climate science and green technologies, and a talented workforce, to create a stronger, more inclusive and sustainable economy.

Why is this a priority?

The economy of Devon is diverse, with health, retail and tourism accounting for 43.1% of employment. Agriculture, education, manufacturing, construction and real estate employment are also over-represented in Devon compared with nationally.

Devon has proportionately fewer working age people compared to England, particularly in those aged 16 to 49 years. Employment rates are high, but wages are low and many jobs are part time. Devon has one of the highest incidences of self-employment in the country at 15.8%.

Averages mask some important differences between districts. Exeter has grown relatively quickly in recent years, with a good skills base and the highest workplace earnings. East Devon has seen earnings drop considerably over the past few years, following sharp rises previously.

Performance in the other five districts is more mixed, and notably poorer in the north of the county. Torridge and North Devon are among the most deprived districts and this correlates with other indicators such as wages, education levels and social mobility.

How has the COVID-19 pandemic affected Devon’s economy? 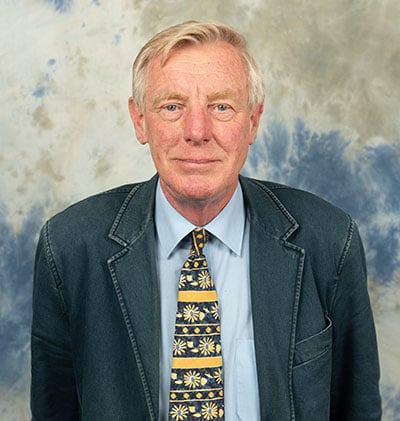 “The Council will support the economic recovery of the places, enterprises and individuals hardest hit by the pandemic. There are opportunities for the Council and Team Devon to build back better, to build a more resilient, inclusive and sustainable economy.

“The keys to success include supporting businesses to become more resilient and improve their digital skills, targeting key sectors such as tourism, retail and health and care, helping hospitality businesses to improve the skills of their workforce, supporting farmers to diversify, improving skills and training, stimulating new business start-ups and supporting individuals with redeployment and employment support.”

Tell us what you think about our plan...

Select the priority that you would like to send feedback on: