Responding to the climate emergency

We will continue to work with partners and people in Devon to reduce greenhouse gas emissions across the county to net zero.

For the next four years we will…

We want to hear your thoughts on how we can work together to make Devon the best place to grow up, live well and prosper

Disadvantaged and less affluent groups are likely to be affected most, and the effects of climate change may make disadvantage worse.

As a community leader, the County Council has an important role to help tackle the climate emergency and enable communities to adapt to climate change.

Why is this a priority?

Our planet’s climate is changing and warming is accelerating. Globally, 2010-2019 was the warmest decade since records began in 1850 and each decade since 1980 has been warmer than the preceding one.

This warming is causing more extreme storms, droughts, heat waves, melting ice, Ocean Acidification and rising sea levels. The impacts of these changes are widespread and immense in scale, including flooding to food insecurity, health implications, international migration and unparalleled loss of biodiversity.

In comparison to 1961, South West England also now experiences almost 10% more rainfall each year. Winters have got wetter and summers have got drier; the South West receives 28% more precipitation in autumn, almost 16% more in winter and approaching 9% less in summer.

How has the COVID-19 pandemic affected climate change? 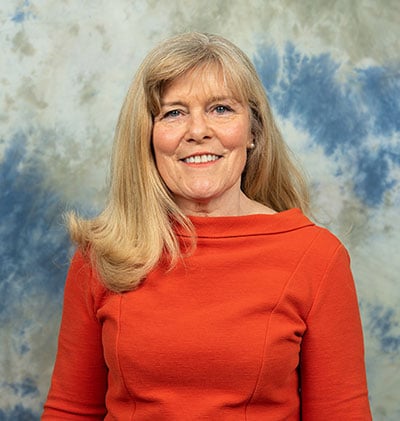 “Climate change affects everyone in Devon as it does across the country and across the world. The County Council is on target to become net-zero carbon by 2030. Devon’s Carbon Plan will set out a clear roadmap of what we all have to do to ensure that Devon becomes net-zero and continues to thrive.

“We have ambitious plans for a cleaner, greener Devon with a thriving economy that will help us recover from the effects of the pandemic. There will be more charging points for electric cars, solar panels on the roofs of our buildings and we are looking for more land to plant trees to offset some of our carbon footprint.” 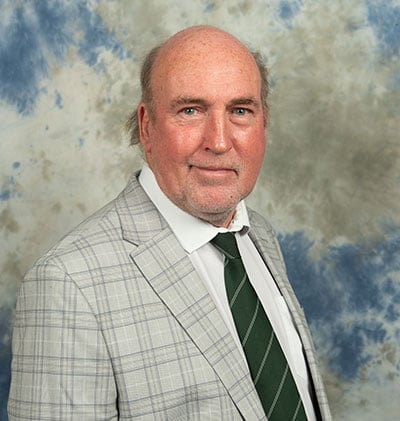 “The Council is responsible for 8,000 miles of roads, the longest highway network in the country, together with 3,100 miles of public rights of way, 150 miles of National Cycle Network and 3,500 bridges.

“We are doing all we can to keep the main roads in a good and safe condition. The highway network is vital for the economy of Devon, our engineers are making sure that any new construction and ongoing maintenance supports the Council’s drive for achieving net zero by 2030”

Tell us what you think about our plan...

Select the priority that you would like to send feedback on: